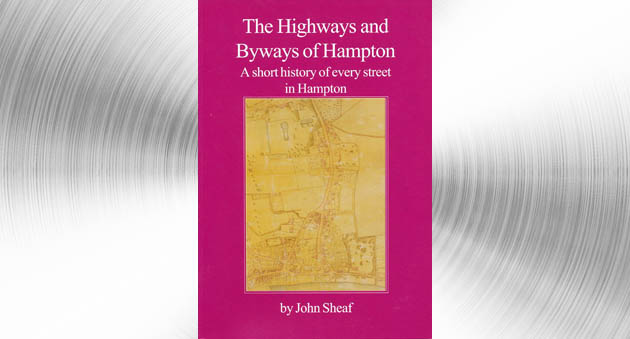 This book provides a short history of every street in Hampton. For each street it gives a variety of information including the date or approximate date when the road was built and the origin of the name of the street, where known. Some roads have had a very long and complex history and all the relevant details are brought together for the first time in one book.

For many of the older roads the histories cover a period of several hundred years and will tell you which early maps the road appears on and how, or whether, it is named on them. The information for these roads also includes how they appear on early censuses and street directories and what alternative names have been used at various times. All known older or alternative street names are referenced back to the modern name where the history may be found. Apart from being of interest to Borough residents this book will also be an important resource for local and family historians, particularly in identifying a dwelling which cannot be found under the expected street name.

This well-illustrated book, with a colour cover, includes over 20 historic photographs and five maps including a reconstructed map of Hampton in 1650-1700