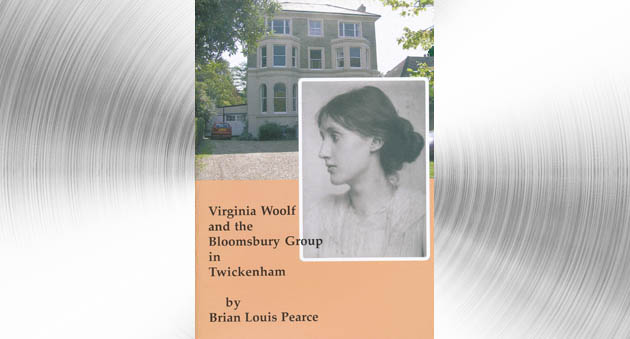 From a local perspective, the name Virginia Woolf is synonymous with Richmond and the Surrey side of the Thames. The Bloomsbury Set, or Group as it also called, centred at least in its formative stages on two London addresses: 46 Gordon Square and 29 Fitzroy Square. But associations with the old Borough of Twickenham are the least well known, if at all. Across the often sad but always revelatory passages of Virginia Woolf’s life as lived out in Twickenham, St Margaret’s, Cambridge Park, Teddington, the Hamptons and Whitton, she spent time house hunting from 65 St Margaret’s Road as her base, clearly with the Middlesex side of the Thames her first choice over Richmond. As well as many visits to Hampton Court, there is a visit to Old Manor House on the Whitton border to dine with Mrs Madan, wife of writer Geoffrey. There were frequent visits to Grosvenor House (71 Grosvenor Road) in Twickenham where the mother of the painter Duncan Grant lived. On a visit to the Public Library in Garfield Road, Virginia was grateful to be rescued by her husband, Leonard. On one of many trips into Twickenham town, the writer had ‘a most interesting time, trying to ignore the oddities of several women. One of them leapt with fright when one looked at her, she shook her fork in one’s face. The thing was to keep on talking…’ An entirely new observation of the genius hovering between joy and despair, number 15 Cambridge Park was formerly the nursing home ‘Burley’ where Virginia Woolf spent three periods of convalescence for her nervous disorder.